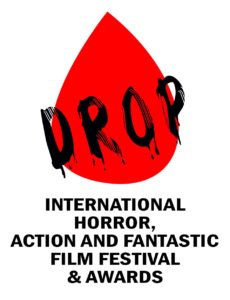 DROP is a Russian International Horror Award Show. Set in Moscow since 2010. The festival is created by Live Entertainment Company and it’s CEO — Victor Boulankin.

During the festival we are showing both the newest horror films and the horror classics of old. We also hold the Star Master-class featuring some of the greatest horror masters of Russia and all over the world. The Award Ceremony includes three cathegories of awards:

• The stars of horror (the Special Achievement Award)

The actual statuette was constantly changing: Before 2016 it was a statue of ghost. Then — a drop of blood. Now — it is a Venous Flytrap.

We had all sorts of international guests to our festivals: Mick Garris, Stuard Gordon, Lloyd Kaufman, Zach Galligan, Ruggero Deodato and many others. 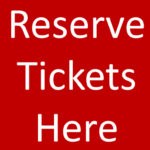