SERBIAN BAND TO PERFORM AT THE 11th FESTIVAL |

SERBIAN BAND TO PERFORM AT THE 11th FESTIVAL 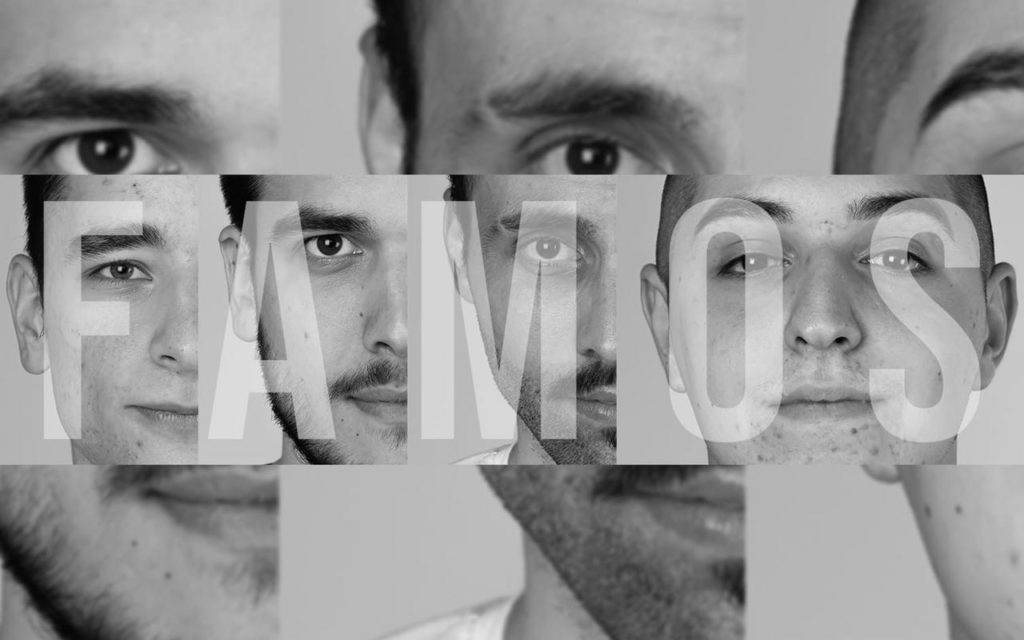 The vocal a capella group Famos was founded in Belgrade in September 2020 by young music enthusiasts, and with the idea and goal of interpreting music genres to new and a different way, and thus approaching the audience of different ages and different interests. Repertoire The group is diverse. It includes works by foreign and domestic authors, pop, rock, film and spiritual music, all with the aim of expanding the horizons and boundaries of chamber vocal ensembles. The goal of this group is primarily the creation of new generations of music lovers, without prejudices about genres, and then promotion and affirmation of young enthusiastic artists, as well as preservation of vocal a cappella genre. The group’s repertoire is made up of music from various periods, and the arrangements they perform are written specifically for members of that group. As the group was formed in a specific period, due to the pandemic, its actions are also humanitarian. With the desire to help the students, they applied for the youtube competition organized by by Neoplant companies, and introduced themselves with their song «Široko». Everything they won on that competition was given to schoolchildren to encourage them and help them in their beginnings music. On that occasion, they also processed several well-known Eurovision songs, made medli and so enchanted the online audience. At the competition organized by the European Union Eu Music, they won third place and the prize, which was a voucher for the purchase of music equipment, was given to a girl who had just started music school and could not afford an electric piano. This group processed a song about Agent 007 performed by the popular Billy Ailish, and they also recorded video for a new movie about the famous Bond called «No time to die». In that manner, the idea of ​​them is to continue to process songs, and perform them publicly at film premieres in front of the cinema audience.